La Locanda is a cultural, entertainment and hospitality landmark in Amman. Ever since we opened our doors on September 2015, La Locanda has come to be known as an energetic hub for visual and performance art as well as dining and hospitality. We’re known for providing one of Amman’s most unique and sought after hotel and culinary experiences. As you can tell, we’re clearly more than a place to eat and sleep: we are a Hotbed for Culture.

With a building that dates back to 1952, we've got a lot of history! The current ownership purchased the property in late 2013 and undertook nearly two years of extensive renovations, dramatically enhancing the existing beautiful cultural and architectural elements that have given way to La Locanda’s current look.

The La Locanda re-opened its doors in September of 2015 and has since gone on to proudly redefine the Amman boutique hotel experience, creating our own version of a cultural retreat where travelers, culture seekers and neighbors all happily intersect to enjoy the thoughtful contradictions of high and low, new and old. We don’t take ourselves too seriously but we are serious about design! Our style has evolved to become forward thinking while being nostalgically influenced.

Nestling in Jebel Al Weibdeh, the cultural heart of Amman, La Locanda Boutique Hotel is Jordan’s first themed boutique hotel, boasting 21 cozy music-themed rooms. Enjoy the unique architecture of the surrounding area, which reflects the cultural and historical identity of Amman. The Locanda Hotel, is one of the oldest buildings in the area. It was converted into a hotel in the early 1970’s and has been renovated and updated in 2015, with a conscious decision to maintain the architectural character of the building. It is the perfect mix of urban and traditional. 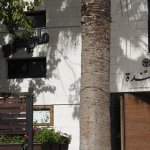 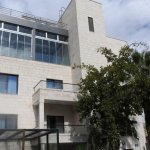 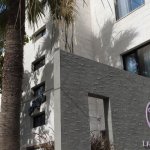 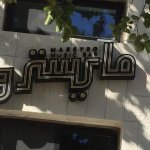 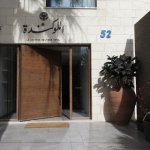 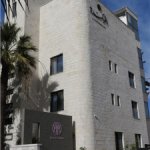 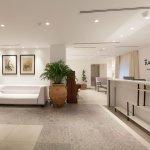 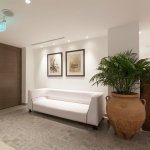 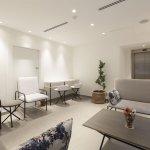 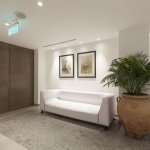 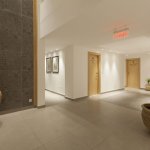 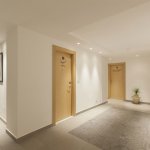